The Huffington Post: Chase Your Dream, Not Your Dragon

The Huffington Post: Chase Your Dream, Not Your Dragon

I’d like to say I had an ordinary week of meetings with clients, a hot date, and regular news purge. But as things go, I had the unusual task of working with a new client whose dream is to run for Congress.

Jenn is a humble patriot looking to make a difference. She’s a grassroots supporter with little experience. Her passion for contributing was spent as a volunteer, knocking on doors, and handing out campaign jargon in this year’s election.

And because she is a dedicated and loving being, Jenn wants to heal the toxic political climate.

But after last month, she was left disheartened, with post-election blues.

“We’ll never give up,” we say to ourselves. And the years go by, and we sit idly watching our dreams as they fade.

We are all unique. There is nobody like you on the planet, and with the right development, we can attract the support of others who will welcome our dream, too.

With growth, there will always be an opportunity to attain the thing you want, no matter how it shows itself. To imagine a life without a dream, even the tiniest one, is submitting to a world of mediocrity.

Jenn is principled, articulate and passionate – but running for Congress is a steep climb.

According to Malcolm Gladwell’s book Outliers and the ten-thousand-hour rule of “deliberate practice,” which asserts that to become a world-class expert in any field, a person must practice their skill or trade for ten thousand hours. The Beatles did it in Hamburg and Steve Jobs in a high school computer lab. Gladwell believed that by reaching 10,000 hours (that’s about 90 minutes per day for 20 years) of practice you can become an outlier – the “Tipping-Point” of greatness.

Today, we have new rules. We believe that if we think about one thing long enough it will hardwire into us. Our new cracked system of facts makes it possible for anyone to claim anything as reality in a post-truth era. But Gladwell’s ten-thousand-hour rule offers a greater prospect of deciphering the faux from the real deal.

Let’s be honest, for most folk winning a congressional race is near on impossible. The odds are stacked high. To succeed, Jenn would need media coverage, infrastructure and money. It takes years to build all three components, and Jenn has none. Although principled, articulate and passionate, her feelings of self-worth are now at ground zero.

Running for Congress is Jenn’s go-to story, how she defines her world. But, in truth, she has no resources or support. She has moderate experience and no plans. “If you can’t link the dots,” I told her, “Your approach will always let you down.”

She felt like she had failed. But in hindsight, she hadn’t failed at all; she was just beginning.

I had spent a good 30 minutes listening to Jenn. She must have mentioned grassroots at least seven times. There is always a clue if you listen to a person long enough. I let her know that.

My thought was to open more of a dialogue about her interest in grassroots work.

Her eyes lit up as she rambled excitingly about working as an activist. A grassroots activist. Her inspiration was back. She felt energized.

Did she want to work for an organization to help women, or apply for a grassroots internship? “Oh,” she said, “So many thoughts, so many decisions – I can’t wait to make them all.”

She smiled, and with that I knew she was well on her way towards her heart dream. And who knows, she may become a congressional winner after all.

Just really, believe in what you’re trying to do. Don’t let people alter that. Let people advise you and lead you down paths to make smart business decisions. But trust your instinct and trust that overwhelming drive that made you put all your dreams and everything on the line. —Luke Bryan 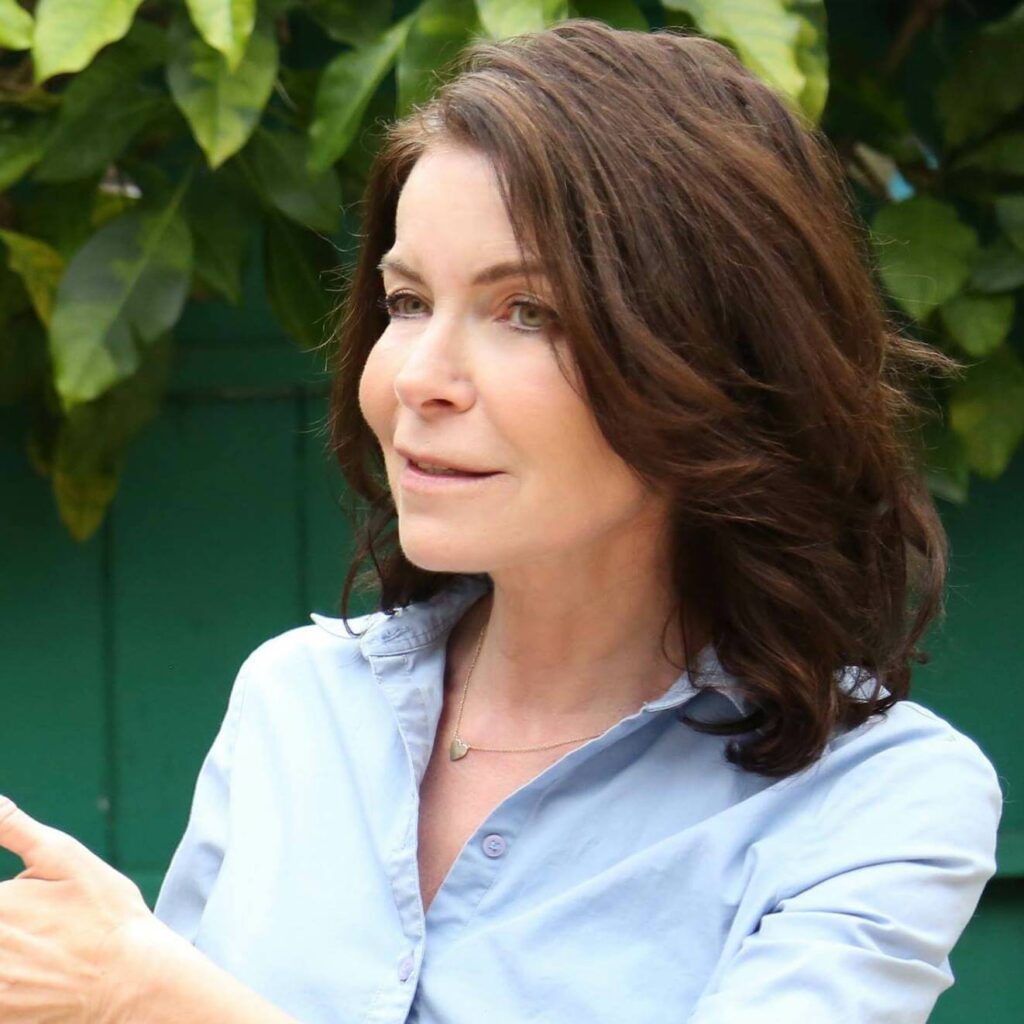 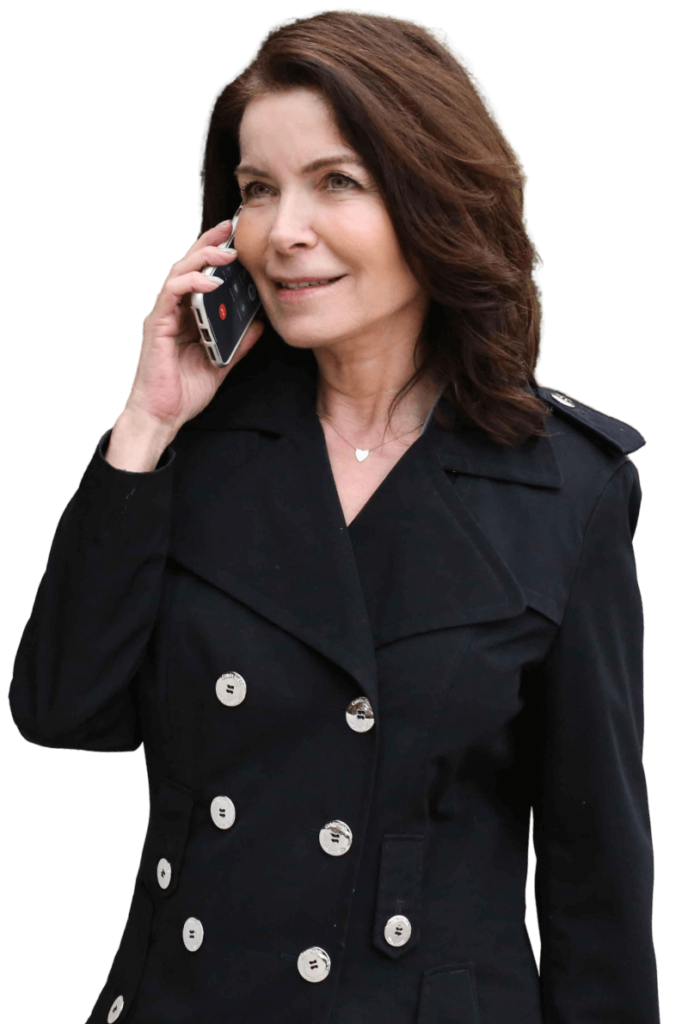